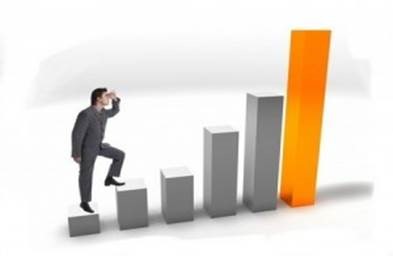 If you have not read either of the first two posts entitled “Close More…Make More…Work Less I and II” you should go back and read them to get the most out of this tirade.

So we had 20 agents that all understood the cost of generating leads, the cost of not following up and we hadn’t had a word about how to sell people something. We just needed to be aware of some very important information.

The next step was to create a system that they would follow based on their sales desires and income focus. It never ceases to surprise us that when talking to a new agent or an agent that has lost their way a little that they all answer the question in one of two ways.

Those are really the only two answers we know of. The first is too ambiguous so they would generally all agree that if they made $100,000 a year they would be fine. Everything would be better. That is  a real goal that can be targeted and hit.

Now, the question is how many transactions are required per year at the average sales price (why change markets if you know one already?) Regardless of the average transaction you now have the beginning of a map which can be broken down into months and then weeks.

Weekly goals are now broken down into how many leads must be generated per week in order to sell the number of homes each week and month to hit the annual goal.  One of the pitfalls of creating the map is that some people accidentally set the goal to low and then they exceed it and don’t adjust the goal upwards.

Very few times does someone create a goal as well as a map to achieve the goal and not achieve it.

It is more common to exceed the goal if it is within reason and then feel satisfied and not adjust it upwards. Be careful of this and be prepared to continually adjust the goal up as needed.