No FED Rate Increase In June 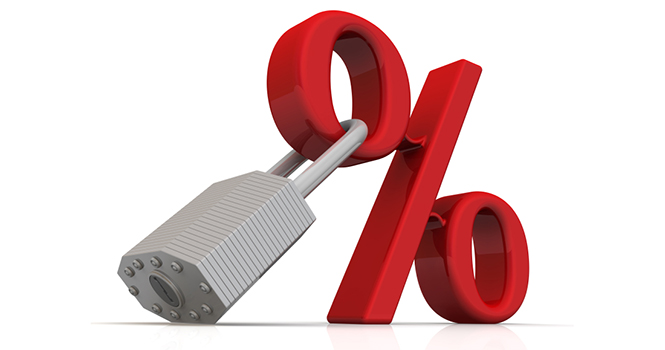 Following recent speculations that the Federal Reserve would hike interest rates in June, a weak May job report moved in to dash the chances. The likelihood of a rate hike shrunk down to a measly 4 percent, and experts are saying even the possibility of a hike in July is now slim, due to the bleak job report.Only 38,000 jobs were created in May, a stark contrast of the forecasted 155,000, making May 2016 the weakest month for job creation in nearly six years.

Although the next Fed meeting is not until later this month, Fed chairwoman Janet Yellen will speak today, Monday June 6, in Philadelphia, and will likely address these shrinking numbers and what they mean for wavering interest rates.