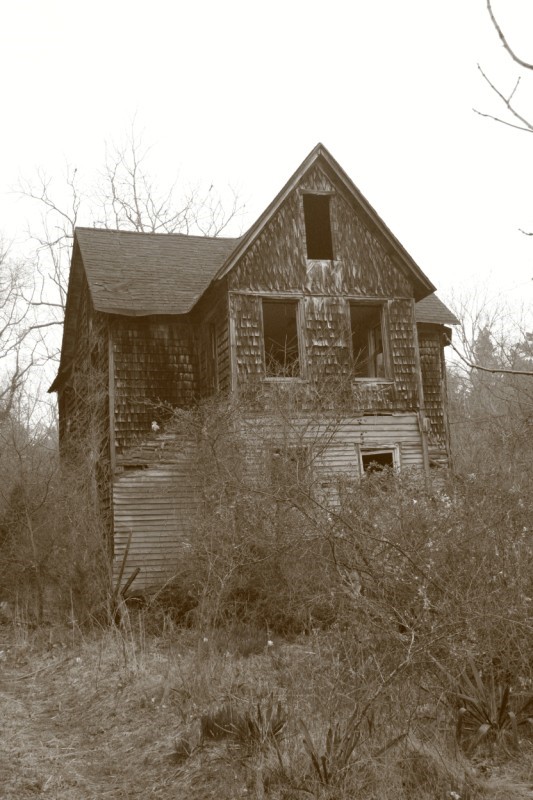 Now the real estate agent. Most real estate agents don’t want to sell foreclosures because they don’t know much about them and the common thought process is to shy away from people that want to buy foreclosures. But that is just not a great idea. If we want to put this to a test we can ask the wealthiest people we know if they would be interested in seeing a foreclosure next time they were in the market for a home. One hundred percent will say “yes” because of the perceived value.

Foreclosures come in all shapes and sized all price ranges and in every area in the country. We have helped people looking at foreclosures in Beverly Hills, California and Palm Beach, Florida. From sea to shining sea and from border to border we have both helped people who are only interested in saving money on their new home. For the life of me I cannot remember the last time someone told me  “Price doesn’t matter”

No one says that. They ask “What will the seller take?”

And we reply with “I really don’t know”

That is because we really don’t know and we don’t want them to low ball the house and then lose the deal and leave us holding a bag of nothing and wondering about why we let it happen again.

Even though we know that everyone wants to save it is difficult to communicate this without seeming as if we are grooming the buyer to become an pain in the backside. But since they came from USHUD.com we don’t have to wonder, we only have to present ourselves as someone that is on their side and willing to help them and not serve the needs of the seller. Being a buyers agent is not a bad thing and when we set up the home buyer to expect certain things from us they are happier as they know they have someone on their side.

According to the National Association of Realtors what most people want. At the top of their list are two things.

Isn’t it interesting that a “local expert” isn’t higher on the list. It seems that people would rather buy a home from an out of towner than a bad negotiator. If we don’t speak to that desire we are wasting a great opportunity and we should rethink our methods of communicating with new clients.