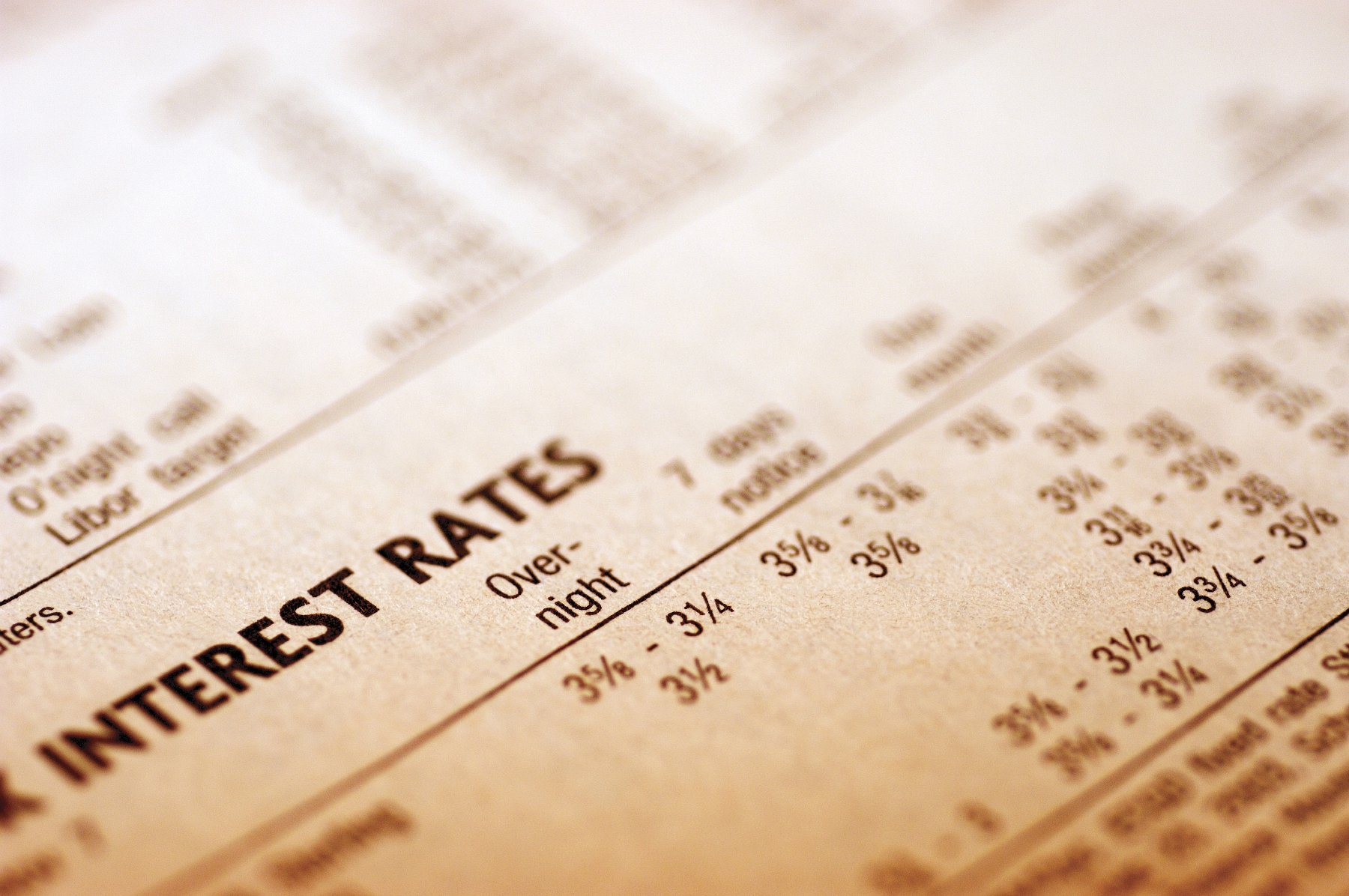 As our economy moves on from the Great Recession, interest rates are still expected to rise for the remainder of 2018. The Federal Reserve aims to keep raising rates for the rest of the year, so predictions for the summer are for rates to do just that.

The Fed raised its rates for the second time this year at their June meeting, and predicted a total of 4 increases for 2018. While they do meet again in the end of July, it is unlikely that there will be another increase at that time. The justification behind these increases is that unemployment is low and inflation is stable, so there are balances to increasing the rates that will keep them moving forward with their plans.

The economy is also putting pressure on the Fed to rise the rates, because it is “hot.” There have been recent tax cuts, unemployment is low and there is a hiring boom as more and more companies expand. While this is good news for consumers in all of these aspects, it does mean that interest rates have to rise in order for investors to still be interested. This will mean higher rates for consumers, especially as the year goes on and the Fed moves forward with their plans.

So, if you are going to take any advice from this forecast, it is to make plans to buy or refinance now while rates are still relatively low. If you have been putting off action because you are waiting for rates to stabilize or drop, they likely won’t for the remainder of the year. It is time to strike while the iron is still hot.