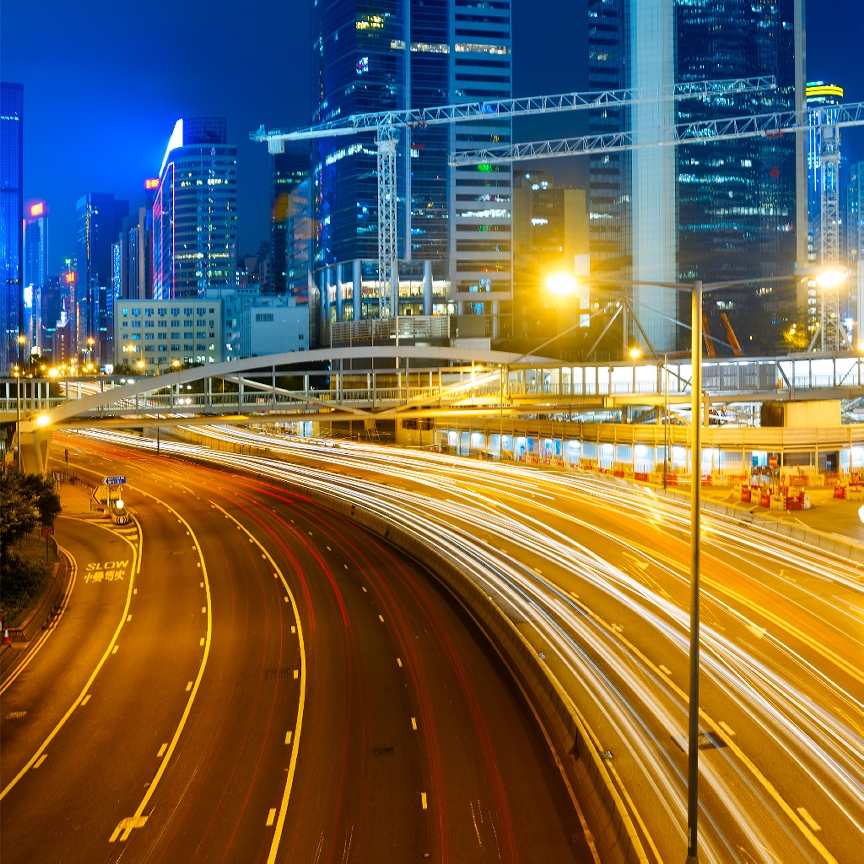 An 18 hour city is defined as a second-tier city with a higher-than-average urban population growth and a lower cost of living and doing business than first-tier cities. In terms of real estate, they are seen as investment alternatives to “Big Six’ markets (Boston, Chicago, Los Angeles, San Francisco, New York, Washington D.C.) which are called 24 hour cities. But, that is a lot to unpack, so let me break it down for you.

The best way to think of an 18 hour city is to compare two cities in your head. For example, if we take Baltimore and Washington D.C, which are less than 50 miles from each other, the differences in cost of living and cost of doing business are noticeable. Baltimore would be the secondary real estate market here, but it is one where urban development and job opportunities are plentiful. For this reason, it would be referred to as an 18 hour city. The defining characteristics of an 18 hour city are widespread development, a solid public transportation infrastructure, a strong economy and moderately priced housing. The term comes from the fact that the opportunities in these markets are comparable to Big Six, but they don’t operate on a 24-hour basis.

For real estate investors, 18 hour cities are a more affordable investment option than larger markets, and often offer higher yields. These cities are attractive because the market in them remains stable while keeping vacancy rates low, and the increase of business and consumer activity in these cities adds more of an incentive. Many 18 hour cities have become targets for millennials who want to launch a business or are just starting their career, because the cost of living is low enough that they can keep their head above water but the city still offers enough recreation and entertainment options to keep their interest.