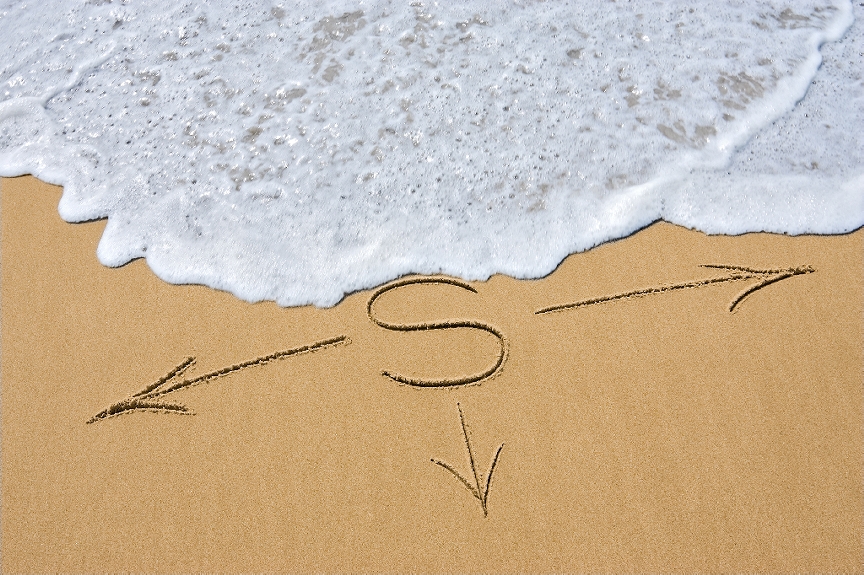 While the “Big 6” American Cities (Boston, New York City, Washington D.C., San Francisco, Los Angeles, and Chicago) will remain hot markets, consumers and businesses who are looking for a lower cost of living and operating are starting to flock to traditionally quieter cities. Because of this, many southern cities are set to beat the national sales growth average in 2018, with a projected growth of 6% compared to 2.5% nationally.

Cities like Dallas, Charlotte, Charleston, and Raleigh have been attracting consumers because of their low real estate and living costs. Along with these new interested parties comes economic growth, so these cities are showing a very accommodating attitude towards builders and developers (one you won’t see in bigger, more crowded cities.) All of these factors are setting the stage for a big boom in homeownership, which will present a big opportunity for local realtors.

According to projected reports on the best cities to be a real estate agent in 2018, markets on the southern east-coast will be especially profitable, with cities like Charlotte and Nashville featuring in the top 20 on the list. But, interestingly enough, the state that most people seem to want to relocate to is Florida. The state has always been friendly to retirees, but cities like Tampa and St. Petersburg are drawing in more and more young people with their young vibe and increasing business opportunities. Plus, Florida has no state income tax, which is attractive to individuals and business owners alike.

All-in-all, the message here is that there are big opportunities coming for southern realtors. Look out for new housing developments that will be attractive to first time homeowners, and spikes in sales in neighborhoods that will become popular for commuters to bigger cities.