Generation X Is Recovering from the Housing Market Crash 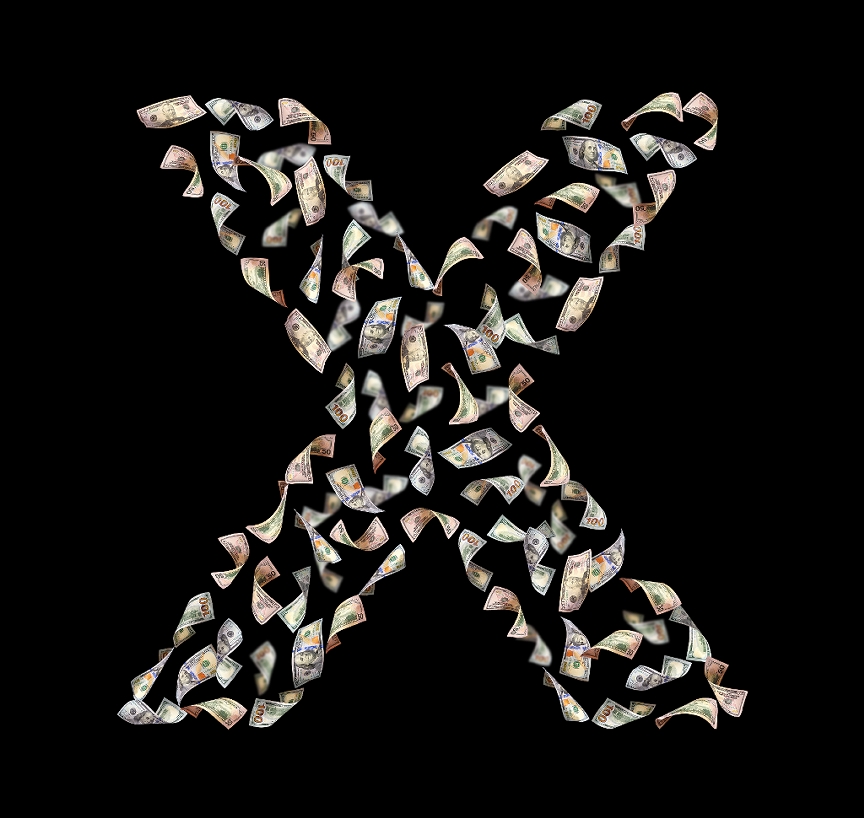 However, since 2010, the numbers are painting a much different picture. The median net worth of Generation X households has risen 115%, and has officially surpassed what it was in 2007. Now that this generation is in their 40s, they are nearing their peak income and spending power, and they are making more money than the average millennial. This is good news for this generation, as house prices are soaring and the market keeps gaining steam. But, now that this generation has recovered from the crash, they should be able to keep up with rising rates and prices and continue to help restore the market.