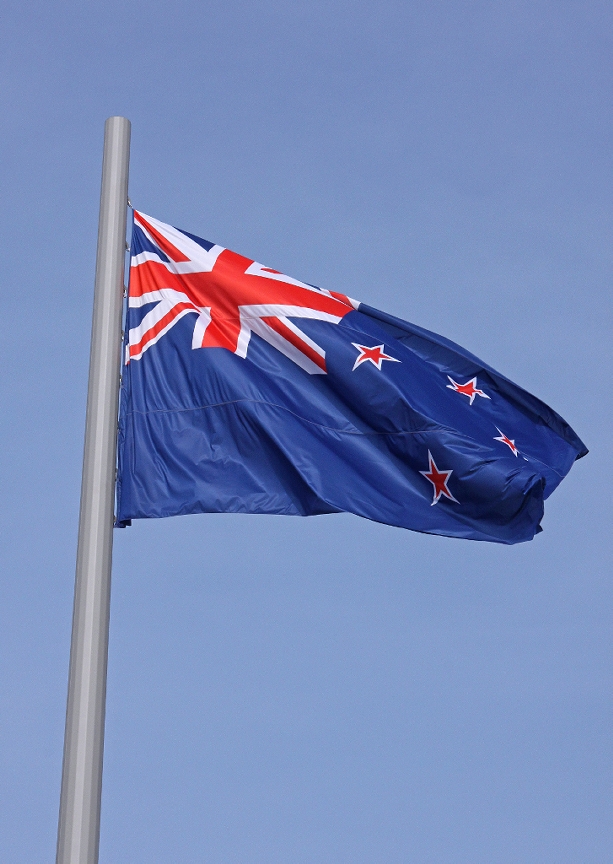 This bill was introduced in response to an enormous increase in housing prices across New Zealand (Auckland was recently named among the top 10 least affordable places to buy a home), and the heads of the country are saying that if you have the right to live in New Zealand full time, you should have the right to own a property. Home prices have nearly doubled in the last 10 years and have already increased by 5% since January. This is why the government is working so hard to crack down on foreigners that are snapping up all available housing and driving up prices for residents. Although many people who aren’t residents don’t disclose their citizenship, a majority of those who do are from China.

The bill has passed in New Zealand’s parliament, but it still needs to receive Royal Assent, which will signify that the bill has been approved by the head of state.