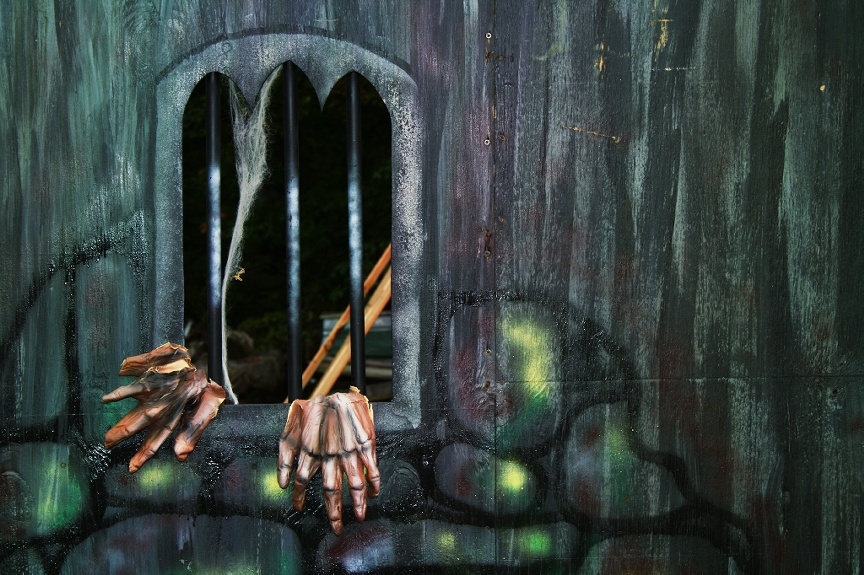 A zombie title is defined as a real estate title that remains with a homeowner who thinks that they have lost the property to foreclosure. These are the result of lenders initiating foreclosure proceedings by issuing a notice of foreclosure, and then dismissing it unexpectedly or without telling the homeowner. If the homeowner is left unaware of this dismissal, then they become the owners of a zombie title.

A lender may decide to dismiss foreclosure proceedings for a variety of reasons, including a surplus of inventory or unjustifiable costs. Technically, lenders and banks are under no legal obligation to foreclose and take the legal title of a property, even if the owner has defaulted on their mortgage. In addition, lenders are not required to let the homeowner know if they have decided to dismiss a foreclosure. This can result in a homeowner moving away without knowing that their name is still on the title, and that they are still responsible for the associated costs and responsibilities that come with owning the home. This became a big problem during the market crash of 2008, where millions of homeowners faced foreclosure and banks struggled, leaving a ton of zombie titles.

Zombie titles can be a big financial drain on anyone who is holding one. For example, if an unoccupied house falls into disrepair, the owner of a zombie title is still responsible for property taxes and any liabilities from the local government for repair. If these costs are left unpaid, the homeowner could face mounting fees and even legal action against them. In addition, backed tax payments can destroy an owner’s credit, resulting in further financial troubles for them down the line.

In order to avoid the trouble that comes along with a zombie title, a homeowner can make sure they see the foreclosure process through to completion by checking in often with their lender. They can also make sure the title is legally transferred to someone else by making sure that their name gets taken off of it.