10 Real Estate Facts That Will Make You Think 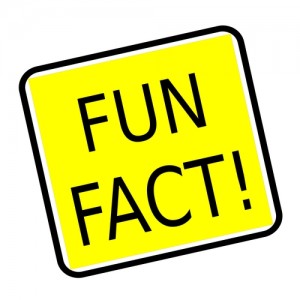 The real estate industry fluctuates so often and has been around for so long that some interesting facts and statistics come out over time. Here are 10 facts that will make you think, and will also make you sound smart at your next dinner party.